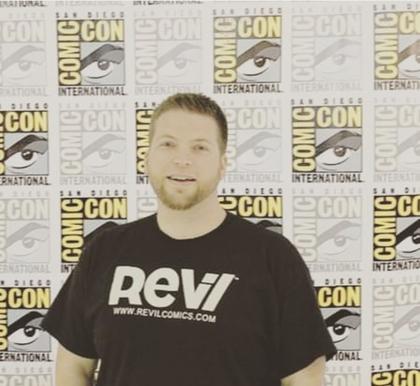 This is Caesar. He likes to design, create, and illustrate.

Caesar's path to becoming an artist was as direct as they come. When he was 7 years old, he announced to his father that he wanted to be the best artist in the world. Now has worked for Marvel, Image, and many others! 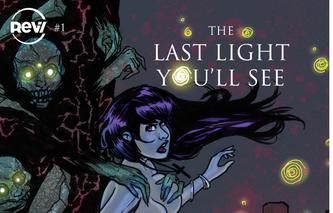 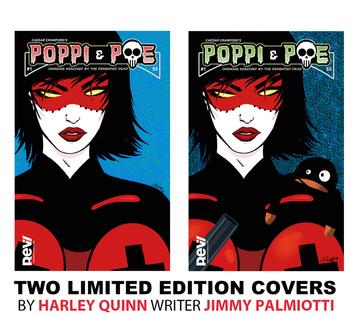 Revil was created by Caesar in late 2014 but the first publication was actually a childrens book for St. Judes Children's Hospital...Soon after that the first Revil comic's comic was published called M.U.D.

BACK IINTO THE COMICCON LIFE AND NEW VARIANT COVERS IN THE WORKS BY CAESAR CRAWFORD, INCLUDING A DC TITLE AND SOME NON-REVIL PUBLISHED INDIE TITLES BY WELL KNOWN PUBLISHERS IN THE WORKS!!!